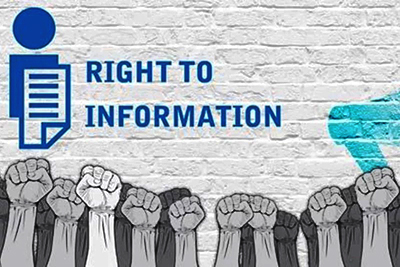 New Income Tax Portal 2.0 has been a hot topic of discussion since it went live on 7th June, 2021. Taxpayers and tax professionals have been struggling with the new website to view their filed returns, importers are unable to file form 15CA & 15CB online for making foreign remittances and many other issues have been reported since then. Keeping in view the hassle faced by the stakeholders, Income Tax department has extended a series of deadline due to non-functioning of the New Income Tax Portal.

The prominent question among all has been regarding the need of the new portal and spending of ₹4,242 Crore of tax-payers’ money for a system that could not function properly or rectify the major issues even after 1.5 months of its launch. It seemed to the public eye as a puzzling and equally unnecessary action to put down a well-functioning portal and replace it with a faulty one which involves spending thousands of crores of tax-payers’ money.

In the light of this, CA. Manu Katare (Partner, RRGA) filed an application under Right to Information Act, 2005 seeking information from Income Tax Department on the new Portal and has received the reply dated 19th July, 2021 which are reproduced as under:

One question asked by our Partner was “Why has the earlier e-filing portal not run parallelly along with the new portal till all the bugs are resolved and the functionality would have started to run properly”. Interestingly,the department refrained from answering this question and informed that this information is not covered within the ambit of RTI Act, 2005.

The hardship faced by the users and the tax professionals through the new Income Tax Portal is something which cannot be denied and all the stakeholders resolve the issues at the earliest and provide its citizens a portal better than ever.